The heart’s a resilient beast…

Widower Aidan Talley refuses to love again. Enter handsome younger cyberagent, Jameson Walker. As they investigate cybercrimes and his late husband’s murder, Aidan falls hard for Jamie, putting their jobs, lives and hearts on the line. SINGLE MALT is perfect for fans of Mr. & Mr. Smith by HelenKay Dimon and the Cut & Run series by Abigail Roux and Madeleine Urban.

A sexy, action-packed read that had me wanting the next book! --HelenKay Dimon, author of Mr. & Mr. Smith

With sharp writing, compelling characters, and an engaging plot, Single Malt is the M/M romantic suspense series I've been waiting for. - Santino Hassell, award-winning author of the FIVE BOROUGHS series


Follow the First Look Celebration on January 26th! One grand prize winners will receive a $25 digital gift card for Amazon (Open US & Internationally). 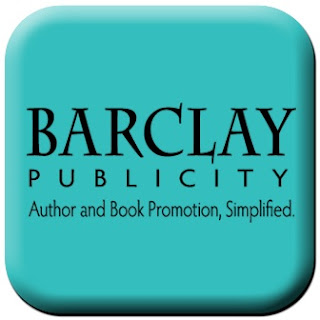 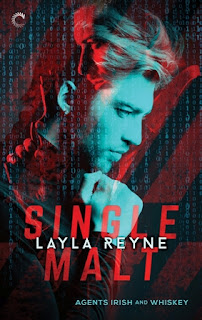 Eight months after the car crash that changed everything, FBI agent Aidan Talley is back at work. New department, new case and a new partner. Smart, athletic and handsome, Jameson Walker is twelve years his junior. Even if Aidan was ready to move on—and he's not—Jamie is off-limits. Jamie's lusted after Aidan for three years, and the chance to work with San Francisco's top agent directly is too good to pass up. Aidan is prickly—to put it mildly—but a growing cyber threat soon proves Jamie's skills invaluable. Jamie's talents paint a target on his back, and Aidan is determined to protect him. But with hack after hack threatening a high-security bio-containment facility, time is running out to thwart a deadly terrorist attack. They'll have to filter out distractions, on the case and in their partnership, to identify the real enemy, solve the case and save thousands of lives, including their own. 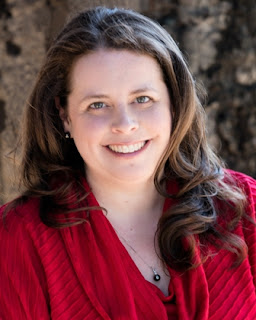