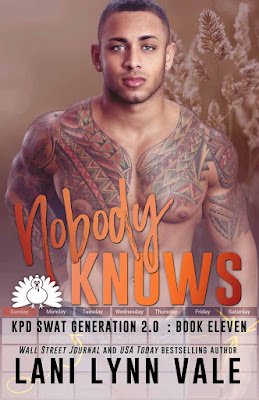 Malachi Gabriel Gnocchi was missing for two years. Thanks to a mission gone wrong, not only had he been captured, but his best friend along with his fellow teammates had been taken, too.

He spent two years in hell, hoping and praying that one day he’d get to go home.

And one day he does. Only, he isn’t the same person that left. Every single thing that made him Malachi is no more.

Sierra started writing to soldiers overseas through the soldier pen pal program when she was in high school. Years later, she had no idea that the one soldier that she’d been paired up with in the very beginning would be the one man that would change her world eight years down the road.

When the letters from her soldier stopped, she knew that something bad had happened.

When they started back up again two years after the last letter, she thought that someone was playing a joke on her. Only, that joke wasn’t a joke at all.

The man on the other end of those letters is a man that’s dying slowly from the inside out. He’s a living, breathing, mess and there’s only one thing she can do to help him. Write him back and hope that she can bring him back from the edge. 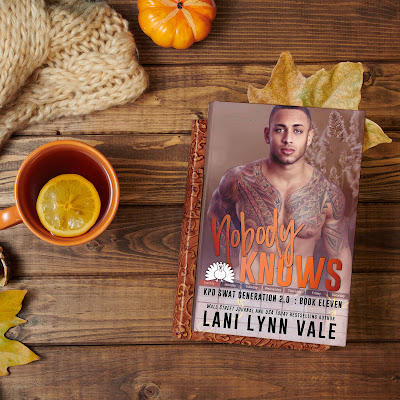 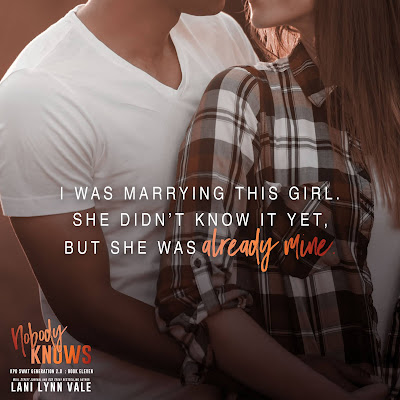 Lani Lynn Vale is a Wall Street Journal & USA Today Bestselling Author of over thirty titles. She is married with three children, two dogs, two cats, a donkey, and a couple (a couple also meaning over twenty) chickens. When she’s not writing, you can find her curled up in her favorite chair reading. Lani is married with three children and lives in the Great State of Texas.

I have been waiting for Malachi "Gabriel" Gnocchi's story since we read Luca's when it was believed that HE was really Malachi and that the real Malachi was dead. I know, I know that is sooo confusing but if you've been reading these books and the series then you are caught up. Gabriel was broody through the series and with right. He was a POW and had a lot of scars, Sierra was a light in the darkness who wrote letters to soldiers and when the letters from him stopped she thought nothing of it only to find out later that he had been taken as a prisoner of war. When Sierra comes into his life she is like a breath of fresh air and makes all the difference in the world. The darkness that he used to see isn't so dark anymore but neither of them know that they have a connection from the past. He doesn't know that she used to write to him and she doesn't know that he used to be Malachi since he's only been Gabriel. What are they going to do when the other finds out who the other one is? Will Gabriel let Sierra see that dark side of him? I have really come to love this series and I'm gonna hate that it's coming to an end. I give LLV 5 stars on this one overall. Probably 4.5 for predictability but I still loved it.