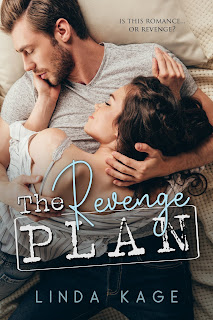 After I caught my boyfriend cheating, I tried to be mature about it with an amicable split. But he took his retaliation too far, and I have officially had enough. No more Miss Nice Haven.
No one is allowed to lie to me, betray, embarrass, and devastate me, fill me with self-doubt, or put my future at risk, and expect to get away with it. He is going to feel my wrath.
Enter Wick Webster, his archenemy.
Nothing would provoke my ex more than to see me moving on with the one guy he hates most, so that’s exactly what I plan to do.
The only hitch in my brilliant scheme is Wick himself. He’s just gotta be all love-not-war and peace-is-the-only-way. He’s more concerned about helping me heal than seeking my sweet revenge.
And what the hell is it about his soothihg presence and yummy looks that calls to me until I forget how much pain I’m in? He’s making it awfully hard to use and abuse him for my malicious means. The damn guy is making me fall for him. 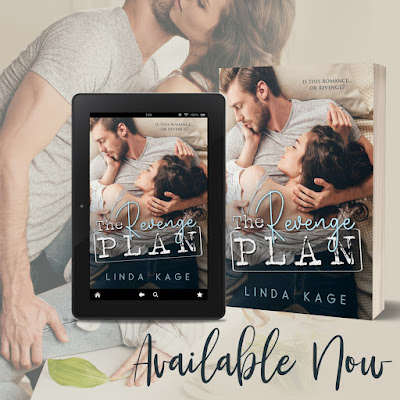 “You guys are totally off your rockers. I am not having sex with anyone just to get back at Topher. To me, that’d be like drinking poison and expecting him to die from it.”
Bentley gasped, affronted, and pressed a hand to her chest. “Sex isn’t poison.”
I rolled my eyes because SHE hadn’t been cheated on recently.
“Seriously,” Teagan went on. “Sex can be good for you. It’s actually the number one reliever in vaginal atrophy.”
I blinked. “In…what?”
“Inflammation, dryness, and thinning of the vaginal walls.”
“Huh?” I furrowed my brow, wondering how I’d landed myself in a sex-education class.
“You must massage the tissue down there, exercise it regularly and get the blood flowing so it remains healthy and elastic. Otherwise, it’s going to dry out like an unused rubber band and crumble apart.” She balled her hand into a fist as if wadding up something. “Just a brittle piece of hopelessness.”
Ouch.
Why did I suddenly want to wince and protectively cover my hoo-ha with both of my hands? Seriously, I’d just found an old rubber band last week. It had dried up and fallen to pieces as soon as I had picked it up.
Lord, I didn’t want my vagina to crumble apart like that.
But then Bella—bless her soul—rolled her eyes and muttered, “Oh, whatever. She doesn’t need a man to get the blood flowing down there. My faithful BOB has kept me more satisfied and elasticized than any human douche ever could.”
Teagan merely shrugged. “It’s more fun with a real penis though. Just saying.”
“Wow,” Lucy murmured, shaking her head. “JB must have some kind of magical cock to make you talk this way because, before him, you were all like, eww, men are so overrated. Sex is gross. Keep it away from me.”
Lifting her chin, Teagan sniffed proudly and rubbed her swollen belly. “He does. It even sparkles in the sunlight.”
“Ack,” I cried, covering my ears with my hands. “It is so impossible to think of JB that way. He’s like a cousin to me, T.”
“You know, you don’t actually have to have sex with anyone,” Bentley spoke up, making me glance at her in confusion. “You just have to make Topher believe you did.”


“Or…” Bella countered. “As much of a showboat as Topher is, the best way to get back at him would be to just move on and be happy. I have a feeling him seeing you moving on without him might drive him crazier than anything.” 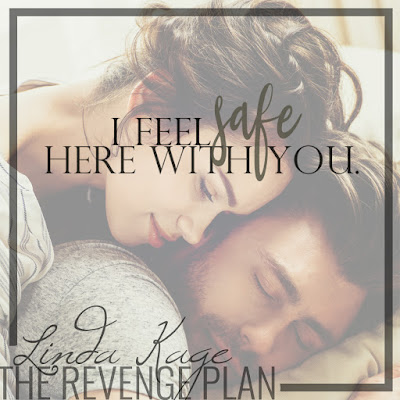 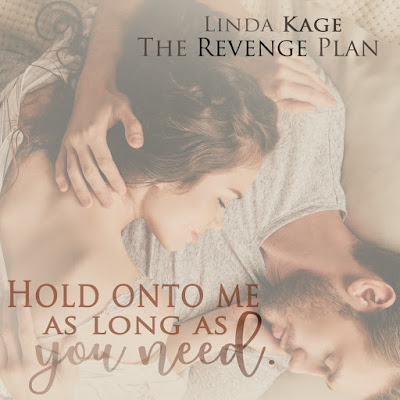 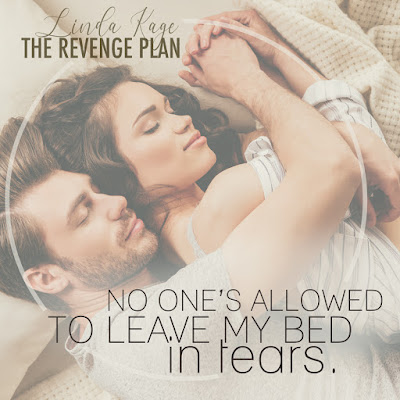 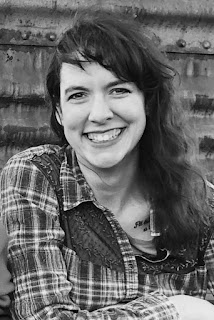 I've missed Linda Kage's books and this is the reason why... this was an exceedingly good book!! I loved the characters, the premise, and the storyline. The storytelling was amazing and it brought me back to the early days of The Forbidden Men Series. I loved that series so much that I had a really high bar set for this book and I went in thinking nothing would meet those expectations, but sometimes you have to adjust your thinking. This was an excellent book that you'll need to add to your summer reading list!!