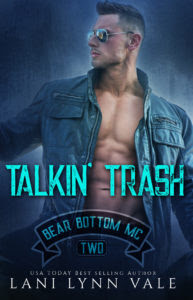 Linc has two very important things on his mind—professional football and his motorcycle club.

What he does not have on his mind is the woman that drives him crazy and makes him want to do stupid things, like throw caution to the wind. Nope, not Linc. At least, that’s the lie he tells everyone. In reality, every time Conleigh’s name is mentioned, he squirms. She’s everything that he wants, wrapped up in a cute little package that is stamped ‘hands freakin’ off.’ She’s four years younger than him, in school to be a doctor, and thinks football is stupid. Even more, Linc and Conleigh get along like oil and water. There’s not a single second that they’re in each other’s presence that they’re not at each other’s throats. But all it takes is hearing that she’s in trouble for Linc to drop every single thing—football and MC duties alike—and head to her side. A side that he’ll remain at until they either kill each other, or finally give into the heat between them. Either way you look at it, he’s well and truly screwed. 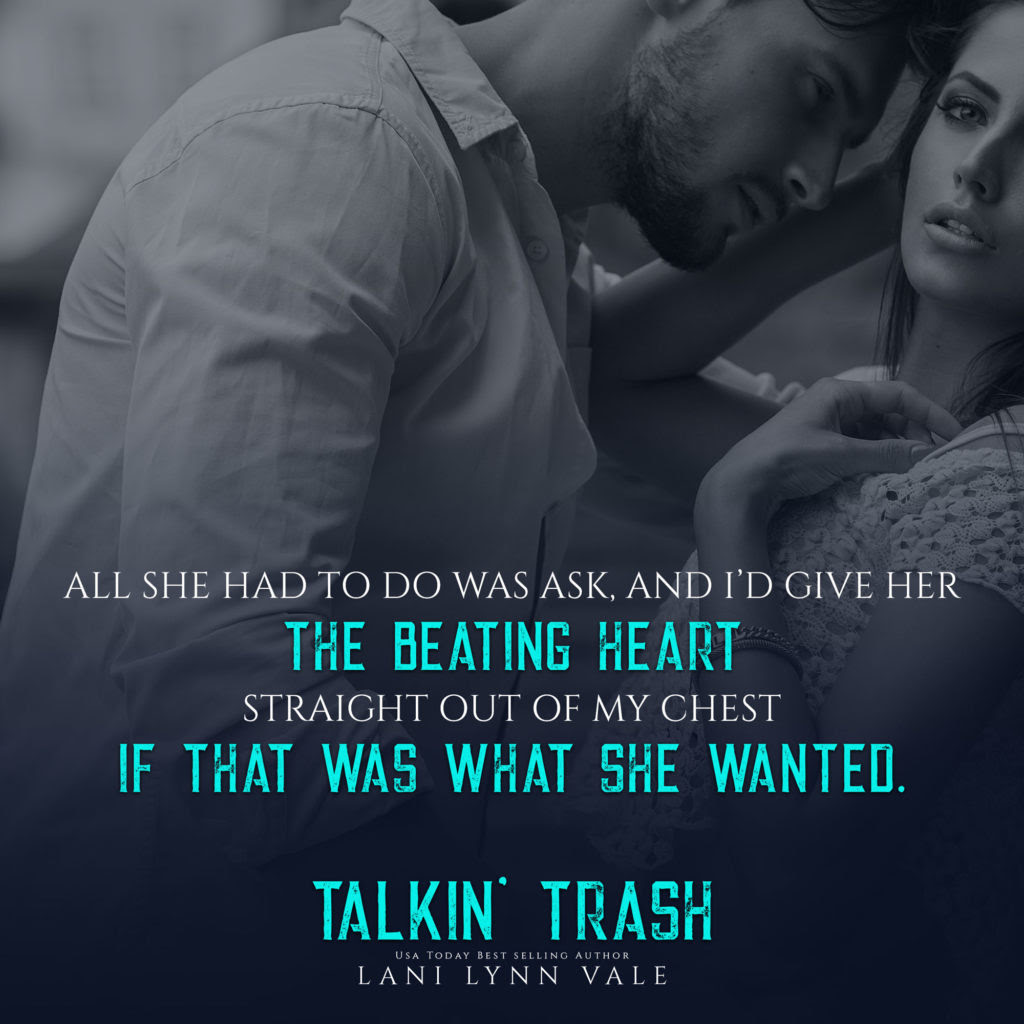 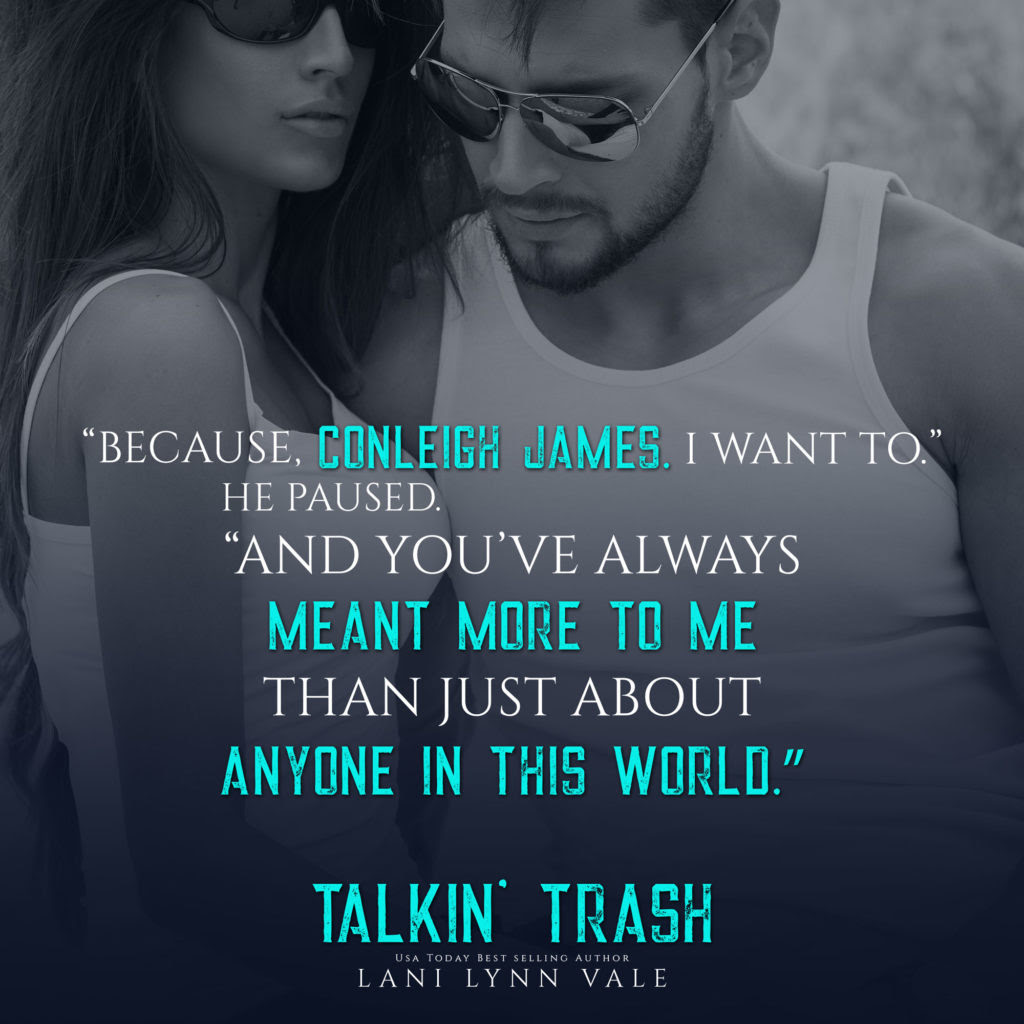 I love LLV and I really like this series. I can't wait for the next one. This one wasn't as great as the last one but it was just as good as I've come to expect. Linc and Conleigh have been in several of the books previously and I loved their characters but this one was just so-so. I loved seeing all the other characters though.

Lani Lynn Vale is a USA Today Bestselling Author of over thirty titles. She is married with three children, two dogs, two cats, a donkey, and a couple (a couple also meaning over twenty) chickens. When she’s not writing, you can find her curled up in her favorite chair reading. Lani is married with three children and lives in the Great State of Texas.