Samantha: I had the perfect life; a husband who loved me, and two kids who were my world. Until someone else answered his phone and my perfect life shattered. When he died, I was left with answers he couldn't give me and a box full of lies. He left me broken.   Blake: I fell in love when I was fifteen, knowing she was the one. For five years, she was my everything—my every breath, every heartbeat, every thought. She made me promise to move on, promise to find love again, but I broke those promises because I can't move on.   Two broken souls brought together by tragedy and heartbreak. Can a broken love story be fixed? Amazon | iBooks | B&N | Kobo 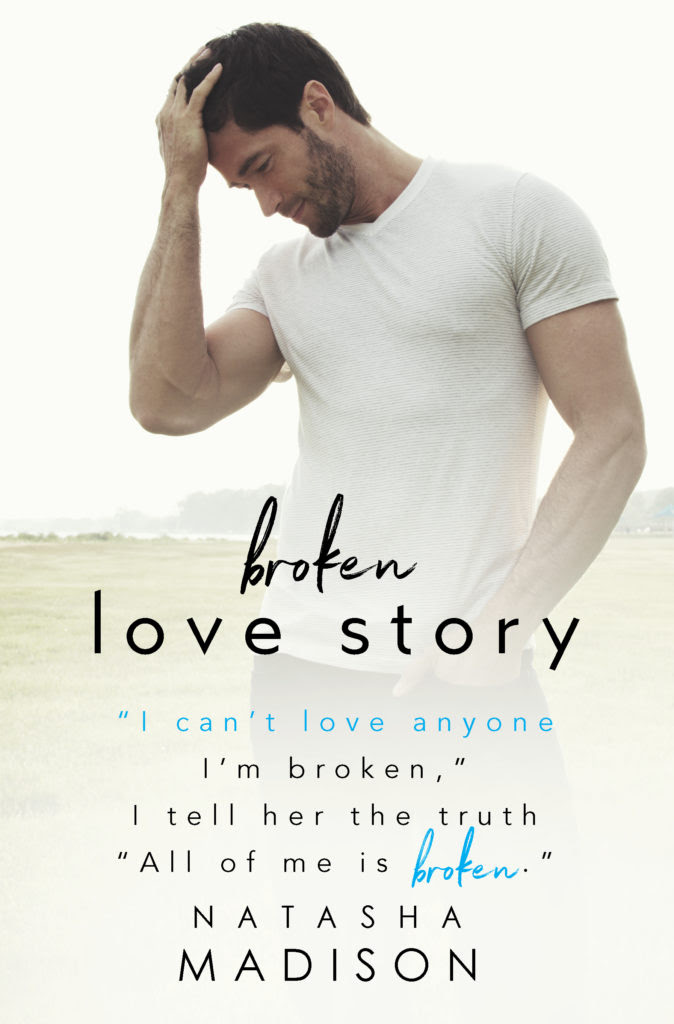 This is Samantha and Blake's book, which I've been waiting for since the first book. I wanted it since I found out that Blake's girlfriend died and it didn't disappoint. Just a little backstory - Samantha was married to Eric and Eric was married to Blake's sister at the same time. We met Blake's sister in the first book and this starts the whole story. I loved how intertwined all of these stories are. I loved Samantha's girls and how protective they are of their mother. The way Eric's family treated her after he died was absolutely despicable and ultimately I'm glad his mother got hers into the end. This was a satisfying end to the series and I really loved it.

When her nose isn't buried in a book, or her fingers flying across a keyboard writing, she's in the kitchen creating gourmet meals. You can find her, in four inch heels no less, in the car chauffeuring kids, or possibly with her husband scheduling his business trips. It's a good thing her characters do what she says, because even her Labrador doesn't listen to her... FACEBOOK | TWITTER | INSTAGRAM | FACEBOOK READER GROUP FOLLOW ON AMAZON | FOLLOW ON BOOKBUB | SUBSCRIBE TO NEWSLETTER
Posted by CJ Butcher (Janeen) at 9:00 AM
Email ThisBlogThis!Share to TwitterShare to FacebookShare to Pinterest