COVER REVEAL! It's another one to display on the shelves! Jaded: Zane & Honor by Tess Thompson releases July 9!! 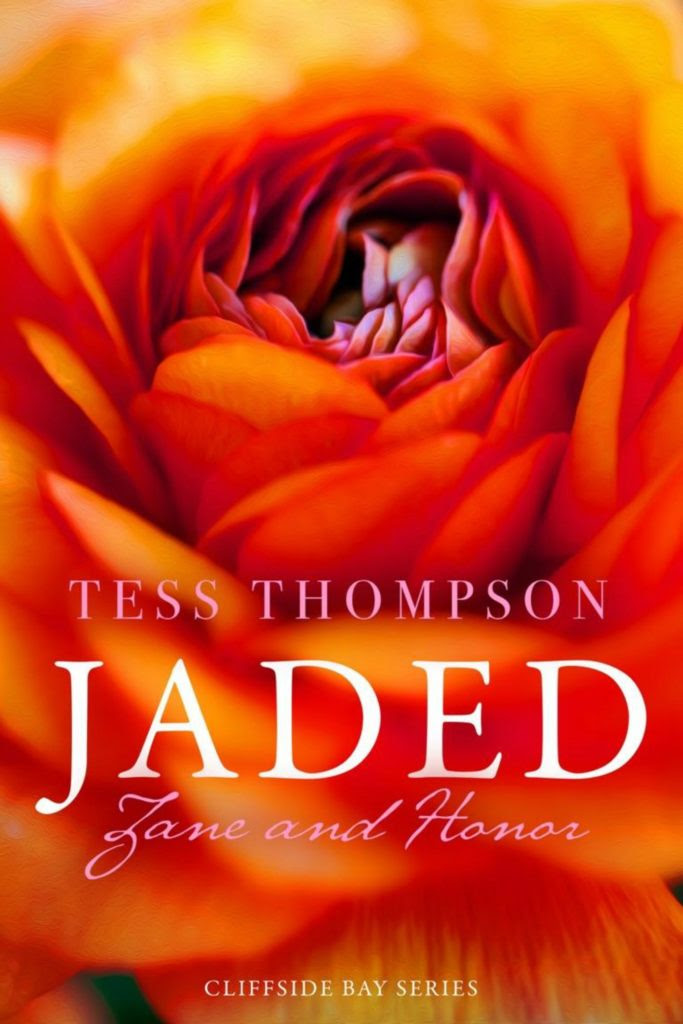 Design: Sarah Hansen - OkayCreations.
PRE-ORDER NOW → https://amzn.to/2L8iDOp
BLURB:
Zane Shaw no longer believes in love. Since his fiancée ran off with the husband of her maid-of-honor, Zane’s given up on women and has returned home to Cliffside Bay to run his father’s bar and grill. Between days spent on his surfboard, nights filled with running his thriving establishment, and the loving presence of his old college buddies, The Dogs, Zane’s life is about as good as it can get. That is, until Honor Sullivan arrives in town. Honor Sullivan has it made. An abused and neglected kid from the foster system, she’s fought her way to the top. Now the assistant to professional quarterback Brody Mullen, Honor’s head for business has her running the athlete’s life with precision and grace. She has a beautiful home, a jet-setting life, and most importantly, no romantic entanglements. Men do nothing but spread pain. But when Zane Shaw melts her heart, she’ll have to decide whether she can risk being vulnerable—to anyone—again. The third installment of The Cliffside Bay Series by bestselling author Tess Thompson follows the interwoven stories of five best friends, the beach community they love, and the women who captivate them. Prepare to get lost in a wave of small town charm, men you would love to take home to your mother, and smart, resilient heroines you wished lived next door. 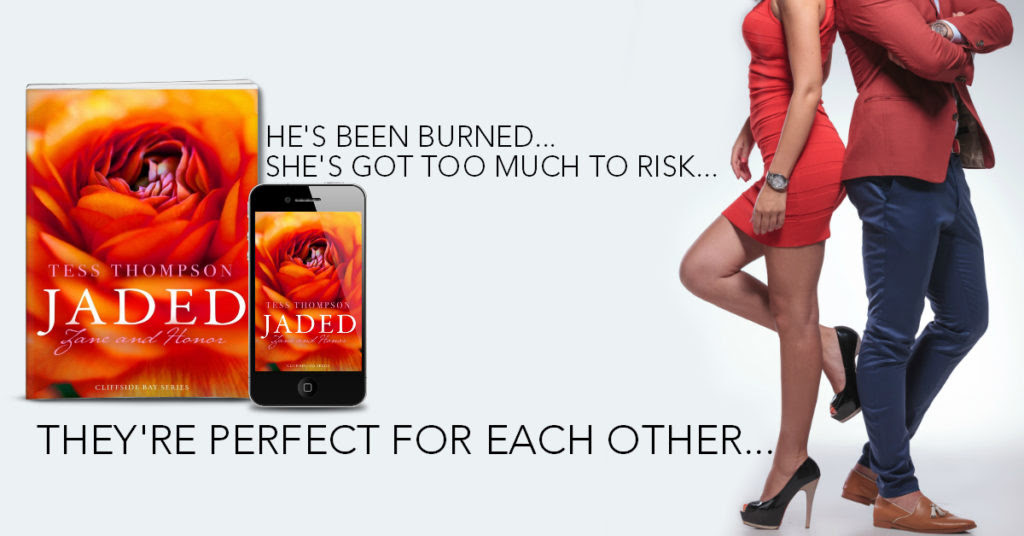 About Tess
Like most of her characters, Tess Thompson hails from a small town and will always feel like a small town girl, despite the fact she’s lived in Seattle for over twenty-five years. She loves music and dancing, books and bubble baths, cooking and wine, movies and snuggling. She cries at sappy commercials and thinks kissing in the rain should be done whenever possible. Although she tries to act like a lady, there may or may not have been a few times in the last several years when she’s gotten slightly carried away watching the Seattle Seahawks play, but that could also just be a nasty rumor. She currently lives in a suburb of Seattle, Washington with her brand new husband, the hero of her own love story, and their Brady Bunch clan of two sons, two daughters and five cats, all of whom keep her too busy, often confused, but always amazed. Yes, that’s four kids and five cats. Pray for her.