ARE YOU READY FOR THIS? It's ANOTHER amazing Iron Orchids cover from Danielle Norman!!!
OFTEN releases May 31st!
LOOK!!! 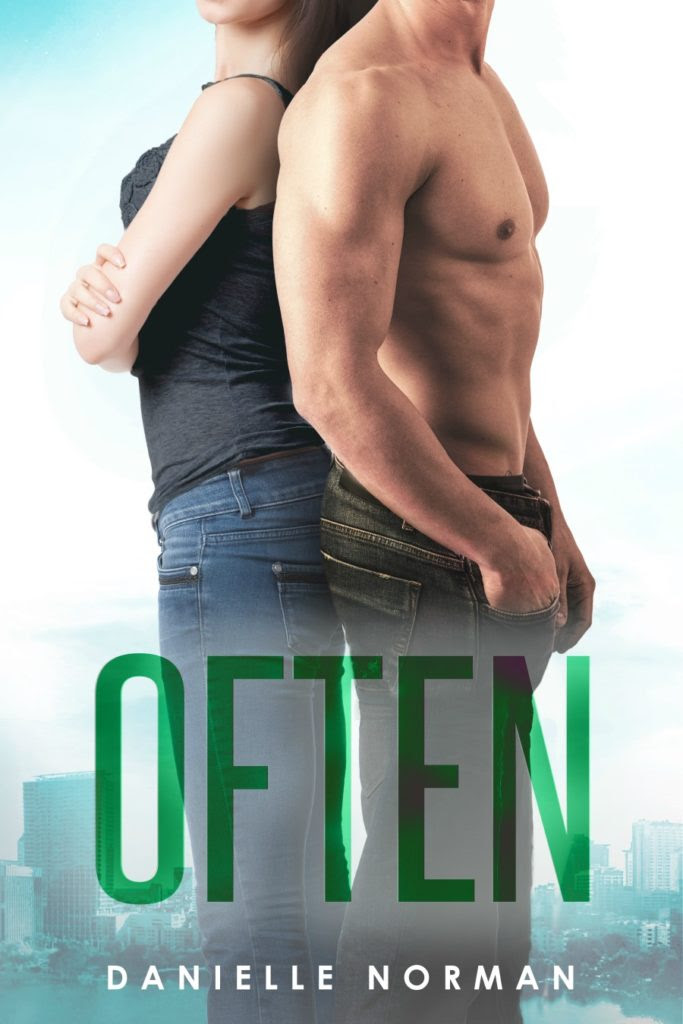 Design: Najla Qamber Designs
DON'T WAIT FOR RELEASE DAY - PRE-ORDER NOW! Amazon → https://amzn.to/2HMfqmo iTunes → https://apple.co/2FvIGM4
BLURB:
Difficult roads often lead to beautiful destinations… He wore suits and I wore biker boots. He went to university and I went to trade school. He lived in a big home and I lived in a tiny apartment. When my world was turned upside down, he took me in his arms and promised to help me find a new direction. Now I’ve lost my job, been separated from my friends, and any day an eviction notice was bound to show up. Unfortunately, my journey was tougher than he had imagined. When nothing goes right, look who’s left. 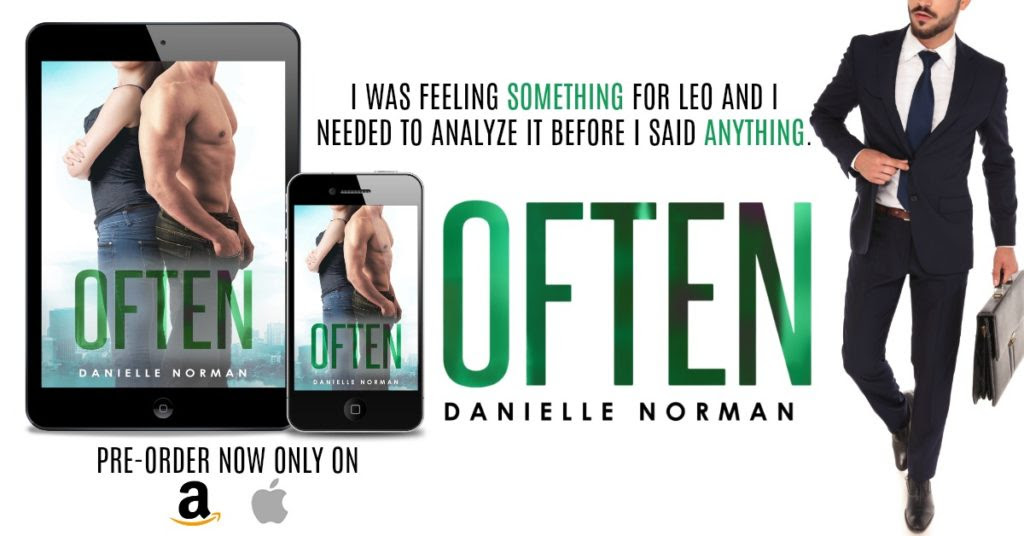