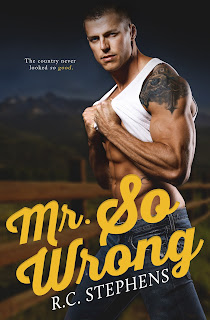 Albert Walsh the Third has spent over a decade running away from his past. With no job and nothing to lose, he goes on a spontaneous drive to visit his sister in the mountains of Colorado. The simple trip proves to be more than he bargained for.

Samantha Belmont is floating through life. She’s cast her dreams aside and now works on her papa’s ranch. One night, Sam is driving home in a snow storm after a hookup when she spots a car in a ditch and saves a man’s life. She doesn’t expect to develop feelings for the hot as hell stranger. Everything about him is wrong from his pointy shoes and fancy car to his age. Pushing him away would be the smart move.
Only Al can’t be pushed around anymore. Maybe it’s because she saved his life or maybe it’s because this cowgirl is completely different from every other woman he’s been with.
Problem is Sam has secrets of her own. Secrets she doesn’t want Al to find out because if he did he’d run in the other direction. She pushes him away even though he melts her panties right off—literally. There is more than just her heart that needs protection. Al won’t give up fighting for the feisty cowgirl’s attention. Tempers will flare and hearts will be broken. And Sam’s plans to never settle down will be torched like the inferno of passion raging between them. 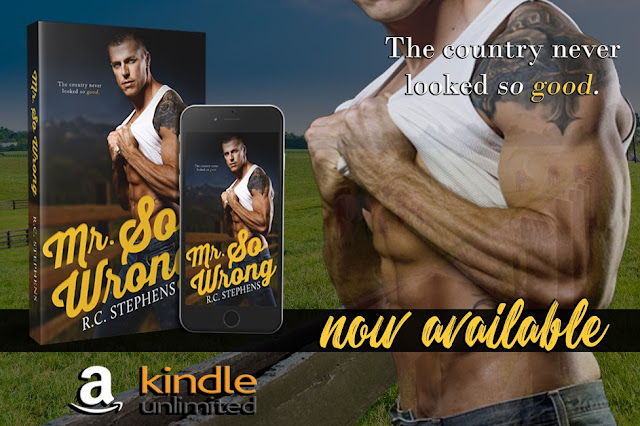 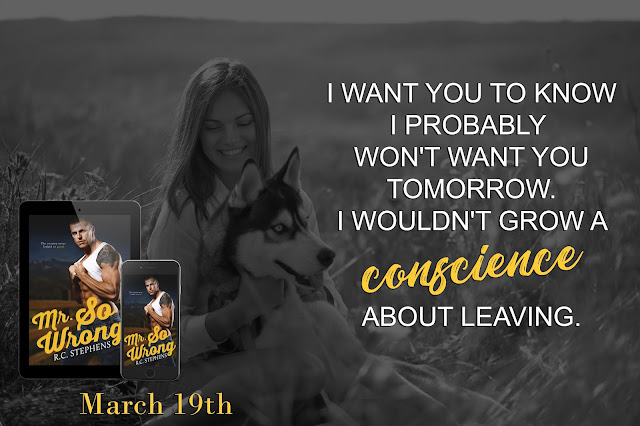 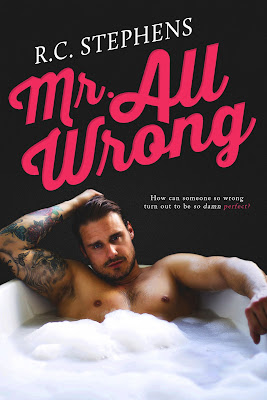 This was a really good boy. I stared it front to back and enjoyed it. It had a lot of doeffere t theme and enjoyed the theme. If you want a gear book that engagews chapters this is definitely worth reading!!

R.C. Stephens was born in Toronto, Canada. She graduated from York University with a master's Degree in Political Science.
R.C. is an avid reader, so when she isn't cooking for her clan or on her laptop writing, she's snuggled tight with her Kindle devouring any romance novel she can. Okay, with the exception of Thursday nights. She makes time for Scandal and Vampire Diaries. She's a fan of drama and suspense but she's also a sucker for a happy ending.
Her husband was her first teenage love. They live together with their three children in Toronto. Loving Canadian winters she could never think of living anywhere else. 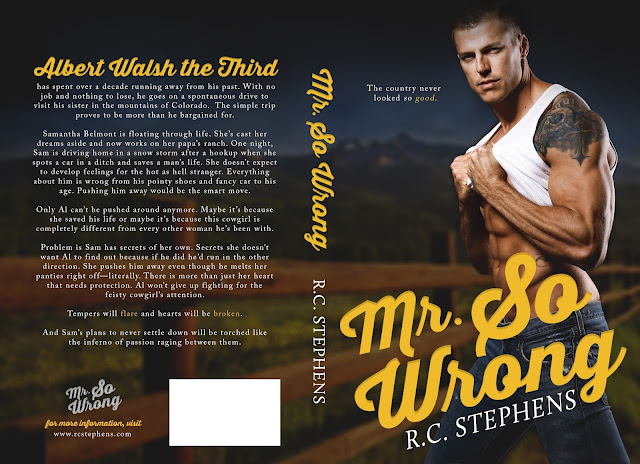 Posted by CJ Butcher (Janeen) at 1:25 AM
Email ThisBlogThis!Share to TwitterShare to FacebookShare to Pinterest