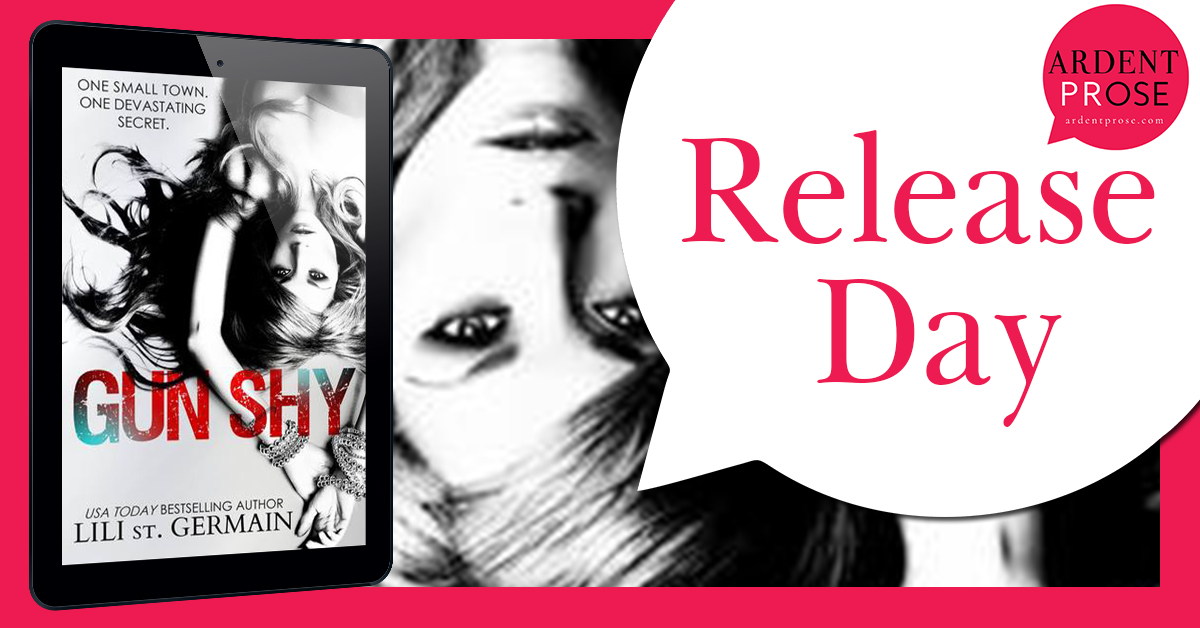 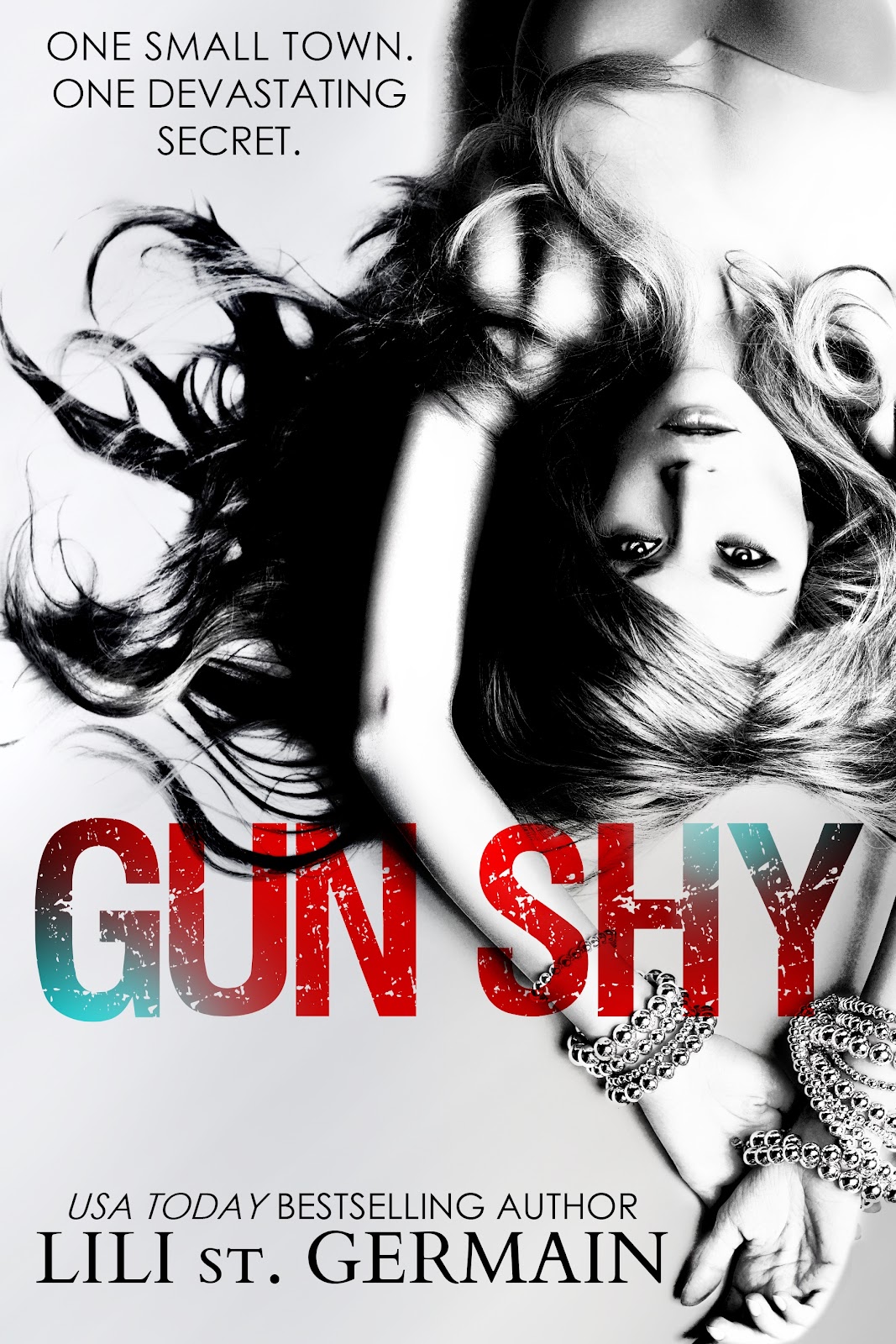 
HAVE YOU SEEN THIS GIRL?In the middle of a fierce snowstorm in Gun Creek, Nevada, seventeen-year-old Jennifer Thomas disappears without a trace.The second girl in nine years.Identical cases. Identical conditions. Only last time, the girl was found. Dead, stuffed in a well beside the creek that feeds the town's water supply.The killer was never found.As the small town mobilizes and searches for newly vanished Jennifer Thomas, one suspect comes to the fore. But did he do it? Or is there something else at play? Something nobody could have anticipated?For Jennifer's friend Cassie Carlino, the worst is yet to come. As she pins MISSING posters to store windows and joins the search, she begins to suspect that Jennifer's disappearance might be much closer to her than she could have ever imagined.

Cassie
I am a girl with a darkness inside me. Carefully placed. Cleverly concealed. A darkness that could devour you. One hand on a cold pane of glass, watching the snow fall outside. It’s pitch-black out here, far away from bright city lights. You can’t see a g******ed thing. You can only feel fingers digging into your hips, hot and insistent, a tug of hair, a smack of skin, and the snowflakes as they fall through the weak pool of light that the porch light illuminates below. And the pain. He’s not gentle when he uses me to satisfy his want.I think he likes it like this, up on the bed, against the window, as if somebody might see. But nobody could ever possibly see. It’s too dark. No streetlights. No houses for a clear half-mile in every direction. Just us, and the silence, and the darkness. And the snowflakes, steady as they fall, through that yellow beam below. You could never count them all. One blink and you’d miss some. One sharp stab of pain that drives your face into the mattress, and you’d miss plenty. And that’s the point, I suppose. You keep counting. You watch the snow fall, and you count every snowflake your eyes can catch until it’s finally over. * * * The darkness wasn’t always there. I was bright and shiny once. There was no tarnish at my edges, no very bad thing that existed inside me. I had a mother, and a boyfriend, and a life. I was loved. I had plans and goals and aspirations. One moment and they were all gone. I know what you’ll think after you hear my story.You’ll think I went mad when I saw Leo being burned alive, or when I gazed down at my comatose mother in the hospital after, as words like brain swelling and head-on collision drifted through the air, meant for me but headed somewhere beyond. Or maybe, maybe, you’ll think it was during that first time, on the kitchen floor, a tangle of limbs, palm pressed against desperate lips, fingers squeezing wrists until it felt like they would snap. And every time I’ll tell you, you are wrong. That, even as I cried in the aftermath of his sudden interest in me, I still was a girl without a black coal heart. I can tell you the exact moment the darkness burrowed in to stay. I imagine it like some filthy worm, coming up from the earth, chewing a neat circle in my skin and wriggling in. Finding that hollow space beneath my heart, in my ribcage, and curling up. Sated. Satisfied. Warm. I feel it sometimes when I’m frightened, and my heart won’t slow down. It beats like crazy like a machine gun with the trigger locked on. I can’t breathe. My vision tunnels. In those moments, I imagine the worm, how happy it must be, how comfortable within my fragile chest. It’s strange how you know something has happened, even if you can’t remember it.When you wake up in your bed, and the sheets beneath you are wet, and you haven’t wet the bed since you were little, a three-year-old girl who started to cry because she’d slept through instead of getting up and going to the bathroom.Eighteen years old, naked, and laying in a cold, wet spot, damp thighs and a bitter taste on your tongue. The taste of a medication you took once after your dad died and you started having nightmares that kept you awake. The bitter pill that your mother crushed into a glass of milk for you, the one that knocked you under and held you there in a chokehold, so that you could still see the nightmares in your sleep, but could no longer wake up from them. It was terrifying then, and it’s terrifying now. It’s in your mouth and in your nostrils and down the back of your throat and all you can remember is a low voice that says, Finish your milk, Cassandra. You have been drugged.Somebody has undressed you, tucked you into your bed, and they have used you. They have left something inside you.A darkness. A coiled, buzzing midnight that becomes all you’ve ever known.You don’t like it at first. It frightens you.The darkness is where nightmares come to life.But after time goes by, you start to feel differently. You begin to realize that the darkness you’ve been given is not a burden, but a gift.

This was the sickest book I think I've EVER read. When I say that, I don't necessarily mean it in a bad way. What you think, what you may believe is going on - just may be wrong!! I'm telling y'all,  this whole book was a total mindscrew. I had to read the epilogue eight times. Eight times!!! Because I was sure that I had read it wrong and that I could have been delirious from staying up all night reading it, but nope I wasn't - it was what it seemed. It's the only time I think I've said out loud at 6 a.m. "what the freak?" Totally meant it then and totally mean it now. Cassie is not who you think she is, what you think she is. Damon isn't the monster that you perceive, nor is he the victim that you think. Leo isn't what we perceive and for that we should be thankful.

"Sweet creature!" Said the spider. You're witty and you're wise!" How handsome are your gauzy wings, how brilliant are your eyes!

Lili writes dark, delicious romance full of love, lust and revenge. Her USA Today Bestselling Gypsy Brothers series focuses on a morally bankrupt biker gang and the young woman who seeks her vengeance upon them. The Cartel series is a trilogy that explores the beginnings of the club, published through HarperCollins.Lili quit corporate life to focus on writing and so far is loving every minute of it. Her other loves in life include her gorgeous husband and beautiful daughter, excellent coffee, Tarantino movies and spending hours on Instagram.She loves to read almost as much as she loves to write.