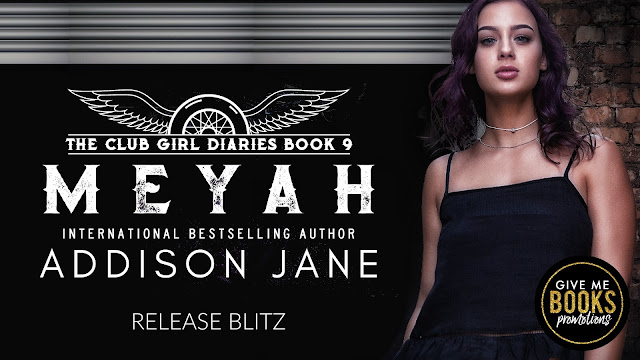 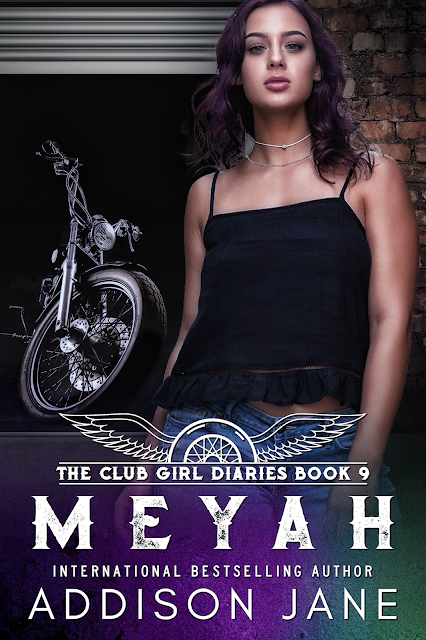 Meyah wasn’t the same girl she used to be.

She was becoming a woman. One who wasn’t afraid to speak up and stand her ground, refusing to go back to that girl who let the world walk all over her and break her down.

Her love for Hamlet, though. It gave her strength.

Meyah knew their relationship was never going to be easy.

When misunderstandings and bad decisions threw them off course, they would need to fight even harder to repair the cracks which had appeared. And even then, it was never going to be perfect.

He encouraged her to be herself, to fight for what she wanted. So when Meyah stumbled across the piece of herself which had always been missing, she couldn’t help but want to know more about this man she could finally call Dad.

Huntsman was dangerous, he was deadly, and there were people out there who would do anything to bring him to his knees. And Meyah was about to find herself right in their firing line.

Lines would be drawn.

Loyalties would be questioned.

And love was about to be tested like never before. 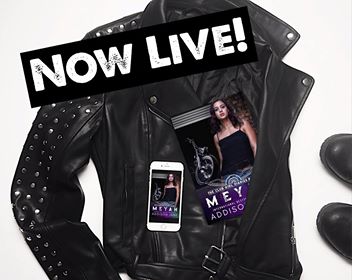 I love this authors books so it breaks my heart to say this...this could have been just one book. Seriously, there was so much inner dialogue that I was skipping over some places and if I was truly honest - this was more of a 3.5 stars than a 4 star read. We could have fit all the drama, angst and whatever (whining) in one. Meyah....I just wanted to slap the crap out of her. I wanted to like her sooo bad, but I just couldn't after the first book...with all the daddy drama, Ham drama, his brother, his sister, and by the end...I was just done. I love this world and that's why this is just so disheartening to me that something great turned out....like WTF? It worked out in the end but by the end - I was about to go "Enough!" Of course, read if you've read the whole series or the first book or you'll be lost. 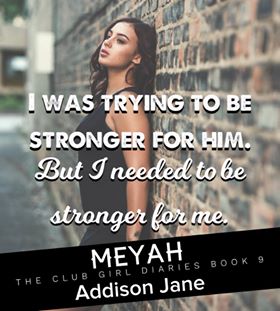 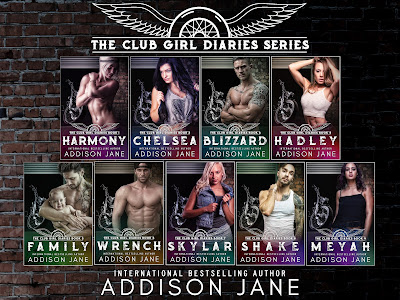 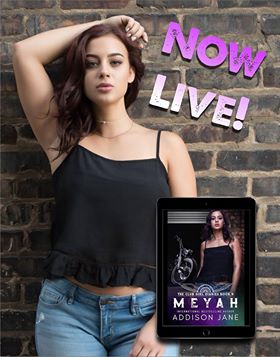 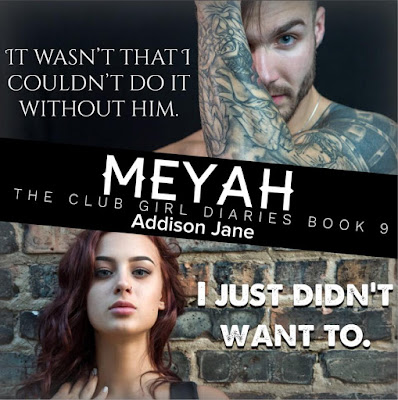