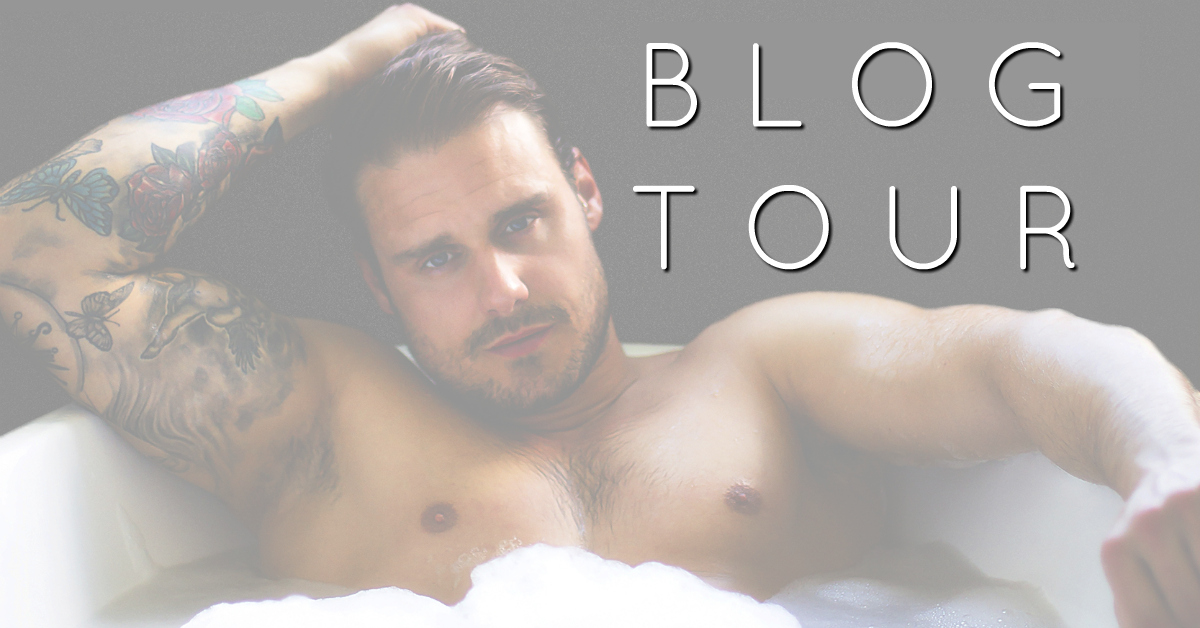 He's not your average governor. And she's definitely not a traditional first lady.
Mr. All Wrong by R.C. Stephens is LIVE! 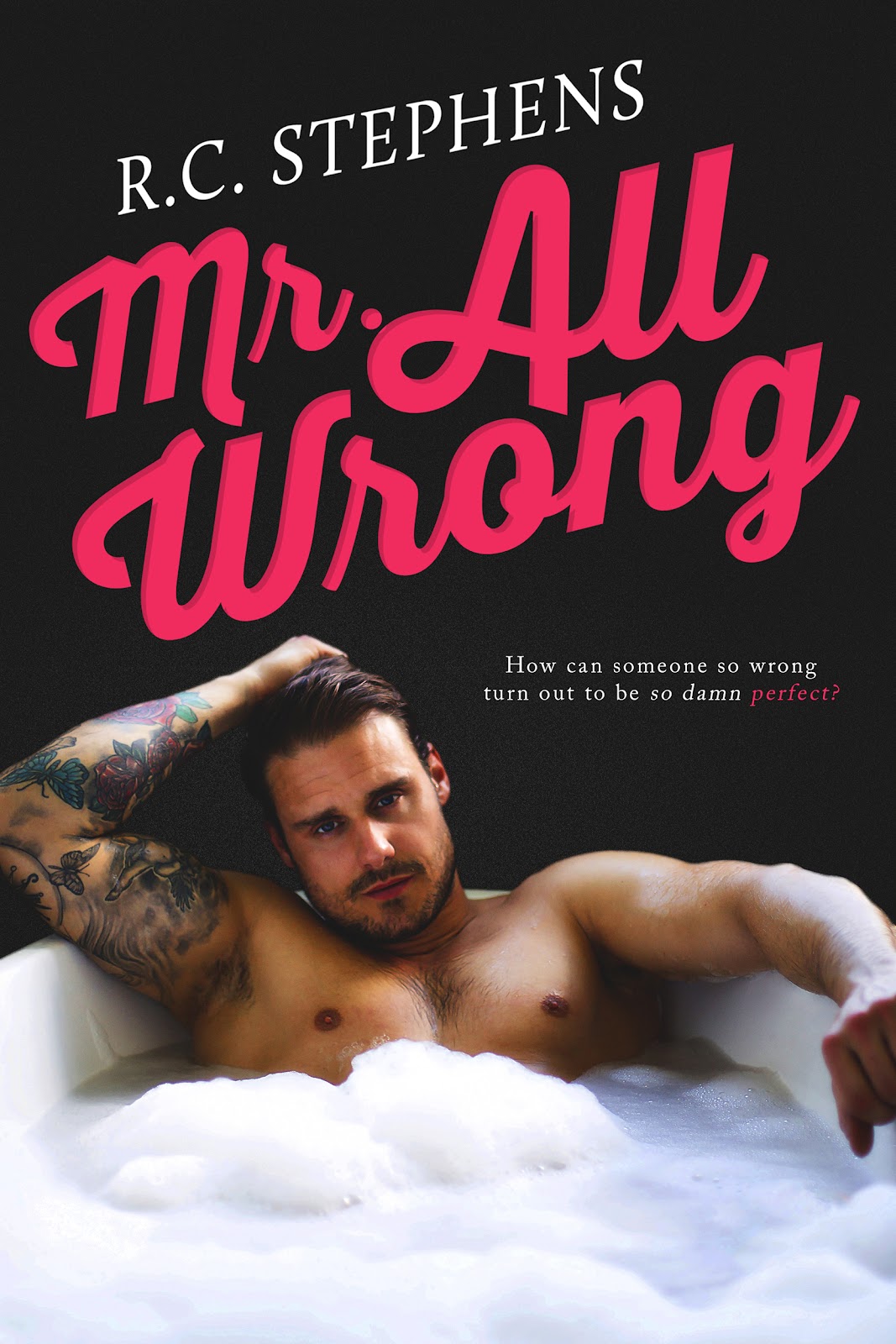 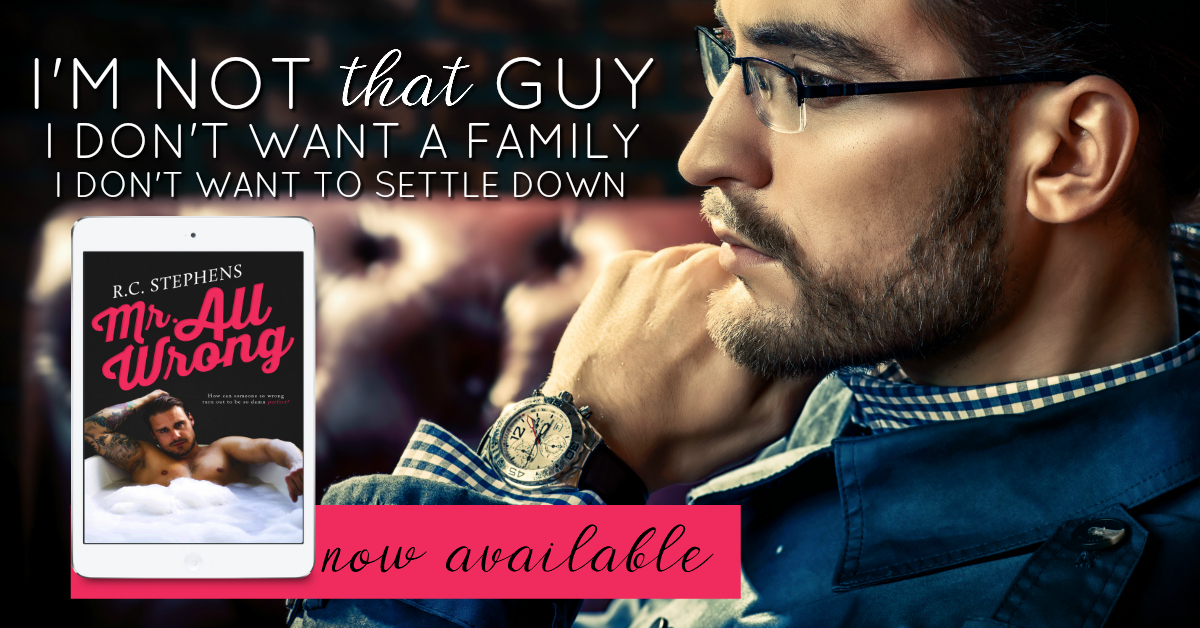 The first time I met Evie Harper, she threw a cream pie at my face. I actually hadn’t met her, just saw her. It was more like she hated everything I stood for and showed me her opinion with an airborne cream pie. Yes, she smacked me front and center on my face. The second time I saw Evie, I didn’t realize she was the cream-pie-throwing bandit, and she took my breath away in a flowing red gown at a gala.
Of course I couldn’t resist her looks, so I asked her to dance. She called me a schmuck and stalked off.
My own Cinderella ran away from me. I shouldn’t have chased her down. We were all wrong for each other. But her fire red hair and feisty personality reeled me in, and I was hooked. Chicago’s most renowned playboy was finally falling head over loafers. At least it felt that way because she was like no other woman I’d met before . . . Evie was special . . .
Problem was I had trust issues when it came to women. Freud would’ve probably said it was my mother’s doing. Somehow Evie made me believe in her . . . trust her . . .
Big damn mistake!
One I hope I won’t live to regret . . .
But then again how could someone so wrong for me turn out to be so damn perfect? 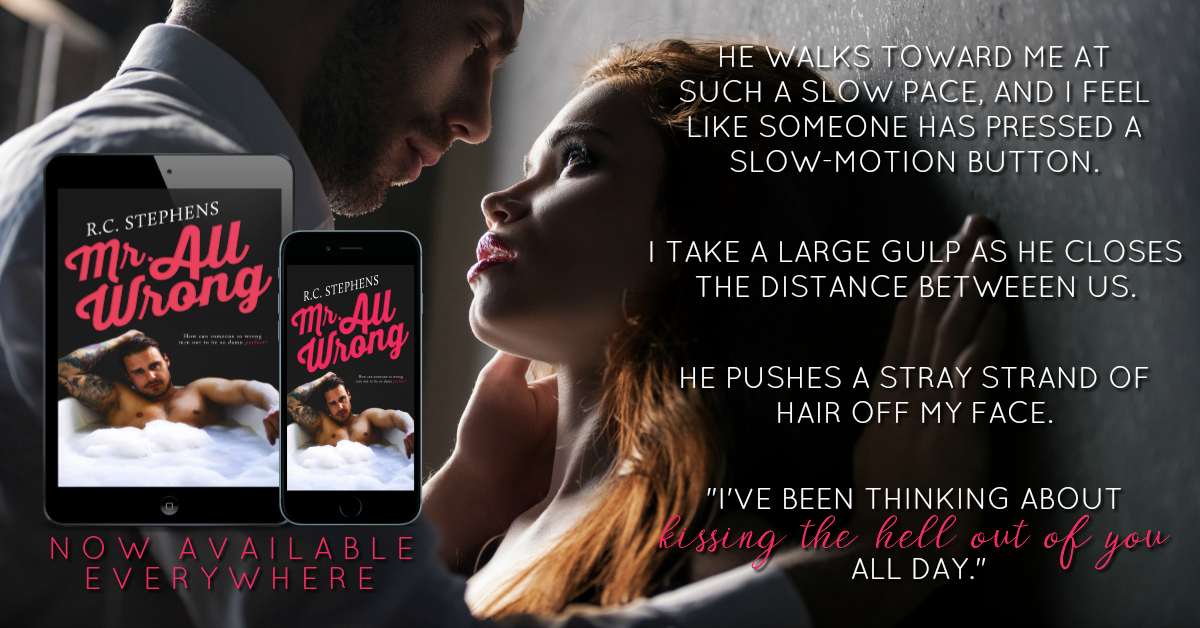 “What’s going on in that pretty little head of yours?” he asks and presses his nose to mine briefly causing my breath to hitch before he pulls away.
“Your suit reminds me that you are the governor,” I say and I know it sounds weird, but somehow in my head on the last few dates, I tried to convince myself that he was just a regular guy.
He chuckles, and again I wish I knew the sound of his laughter. “I’m still the same guy whether I’m in a suit and tie or a pair of jeans,” he replies. I want to tell him that he looks hot as sin in his suit but something tells me that his ego is inflated enough.
“Isn’t the governor’s mansion in Springfield? Why are you always in Chicago?” I ask, knowing this because I also teach history and the governor’s mansion has been in use since 1855.
“Yes, the governor’s mansion is in Springfield, and I do occupy it in a way, but I hate it there. It’s big and empty. I much prefer my apartment here in the city. Truth is since I met you I’ve been spending more time in Chicago than I have in Springfield,” he says, and his blue eyes blaze as he makes the admission. My chest turns warm and saliva pools in the back of my throat. Fuck! I am so turned on by him.
“Oh,” is the only word I can formulate right now.
He walks toward me at such a slow pace, and I feel like someone has pressed a slow-motion button. I take a large gulp as he closes the distance between us. He pushes a stray strand of hair off my face. “I’ve been thinking about kissing the hell out of you all day,” he says. My knees buckle, at least they feel like they do because the next thing I know his lips are on mine, hot and wanting. He kisses softly at first before his tongue begs entrance into my mouth. His taste is as intoxicating as I remembered. Our lips meshed together in a way that tells me, we fit. This is more than perfect. This kiss is everything. 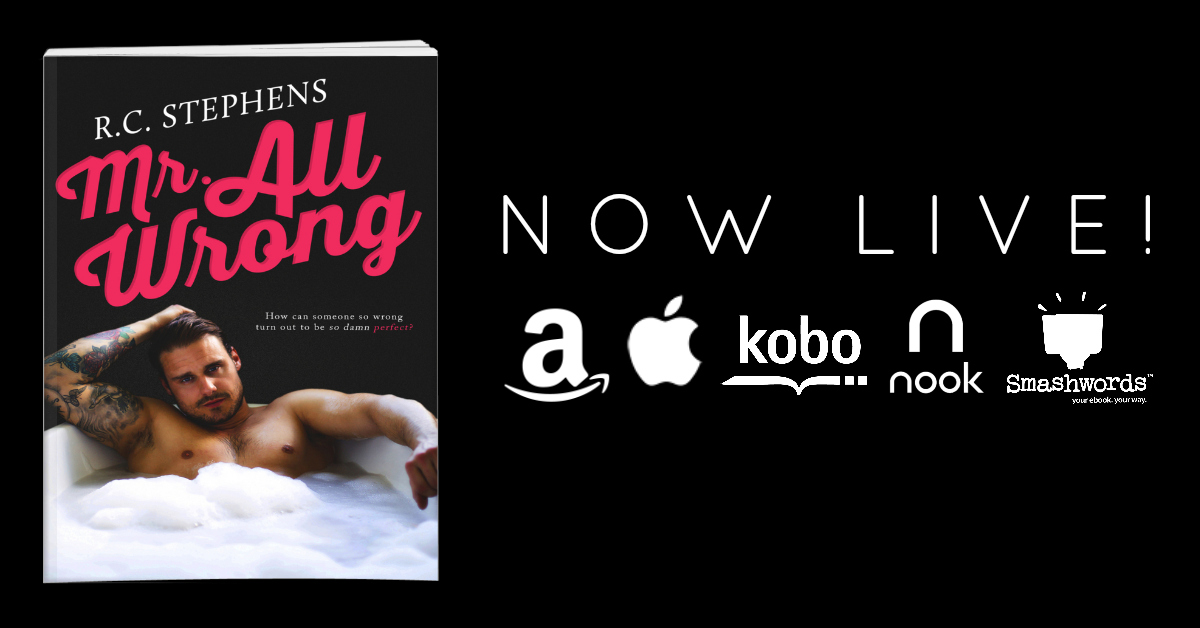 About R.C. Stephens:
R.C. Stephens was born in Toronto, Canada. She graduated from York University with a master's Degree in Political Science.
R.C. is an avid reader, so when she isn't cooking for her clan or on her laptop writing, she's snuggled tight with her Kindle devouring any romance novel she can. Okay, with the exception of Thursday nights. She makes time for Scandal and Vampire Diaries. She's a fan of drama and suspense but she's also a sucker for a happy ending.
Her husband was her first teenage love. They live together with their three children in Toronto. Loving Canadian winters she could never think of living anywhere else.
Find R.C. Stephens Online!
Amazon: http://amzn.to/2xDa9MK
BookBub: http://bit.ly/2yiowDn
Facebook: http://bit.ly/2yh01ch
Goodreads: http://bit.ly/2i9lBZN
Twitter: http://bit.ly/2ylUdNJ
Website: http://www.rcstephens.com

This book was a breath of refreshing air.  I could have done without all of the sex, but it's a romance book and I know the author is known for this so I had a heads up.  It had a good storyline, although at times it was predictable - I found it ingenious that the female lead was what she was.  I'm not going to say what she is because I think everyone needs to read about Evie and Colton.  This was a real Cinderella story to me with some intrigue.  I enjoyed it and it made me want to read the next book by this author as soon as it hits the shelf.  I'm also hoping that it comes out in audiobook.  For me, this potentially would have been a 5-star if it hadn't had all the cussing, sex and predictable storyline.  However, it didn't keep me from giving it a definite 4.5 because the story is engaging and different.  When do we ever read about this kind of heroine?  I hate that I can't say more.  Just pick it up and read it for yourself and fall in love with Colton.  I kind of want to read about Jake's story next and find out who he falls in love with.  He deserves to fall in love because he's such a great dad.

I received an ARC Copy from the publisher/author in exchange for an honest review.  All opinions expressed are own and do not reflect anyone else's.
Posted by CJ Butcher (Janeen) at 11:57 AM
Email ThisBlogThis!Share to TwitterShare to FacebookShare to Pinterest