Are you ready to be SACKED?
Sacked in Seattle by Jami Davenport is NOW LIVE! 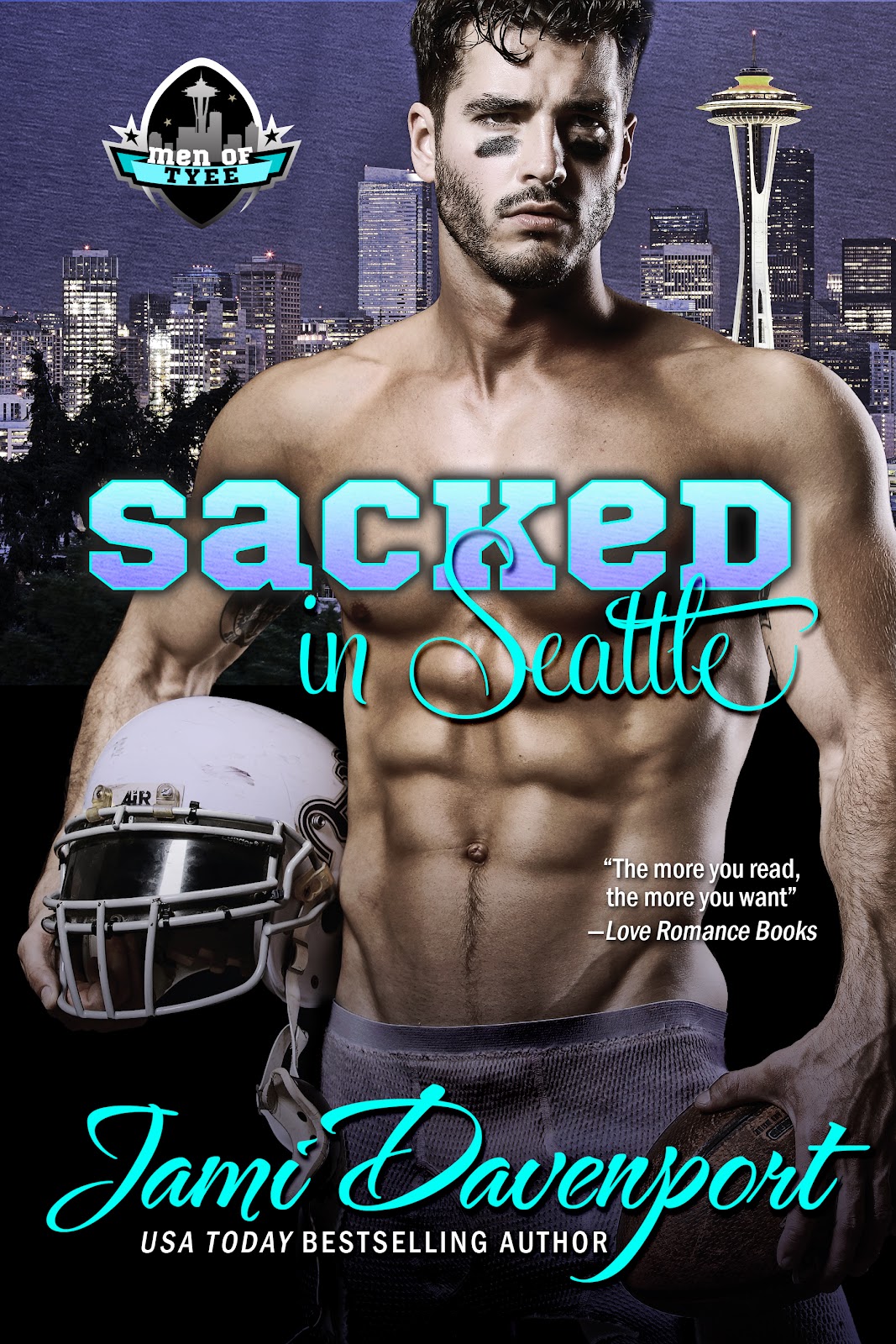 Riley's been in love with Tiff since high school, but she left the day after graduation and took his heart with her. Tiff has been running from what she's felt for Riley for years and now she's back because she can't afford out of state tuition anymore. All the feelings they both felt in the past are back and stronger than ever, but they have a lot to climb over...mainly Tiff's insurmountable feelings over an incident that happened their second year of high school that forever changed their lives and eight of their friends lives.

I loved Riley in this book. I thought he was handed a bad lot in life, but that he dealt with his demons and moved on. Tiff just existed to me and sometimes her excuses were headbangingly obvious and trite. I wanted to shake her, but then there was one line in the book that might save everyone from putting it down halfway through:

"And then she was gone."

That's why she felt the way she felt all those years because her best friend, who Riley liked at first...died and all Tiff could think and feel was how she just wanted her to be gone from his life and then she was gone leaving Tiff to feel guilty. It was a horrible set of circumstances, but Riley loved her through all of it. This was a heartbreaking story. It was worth the read once I started to understand where Tiff was coming from. I don't think this is a book for the younger crowd, but for 18 and over - it's fine. The plot was well-written and could have wrapped up sooner but it was ended well. I can't wait for Gage's story!! 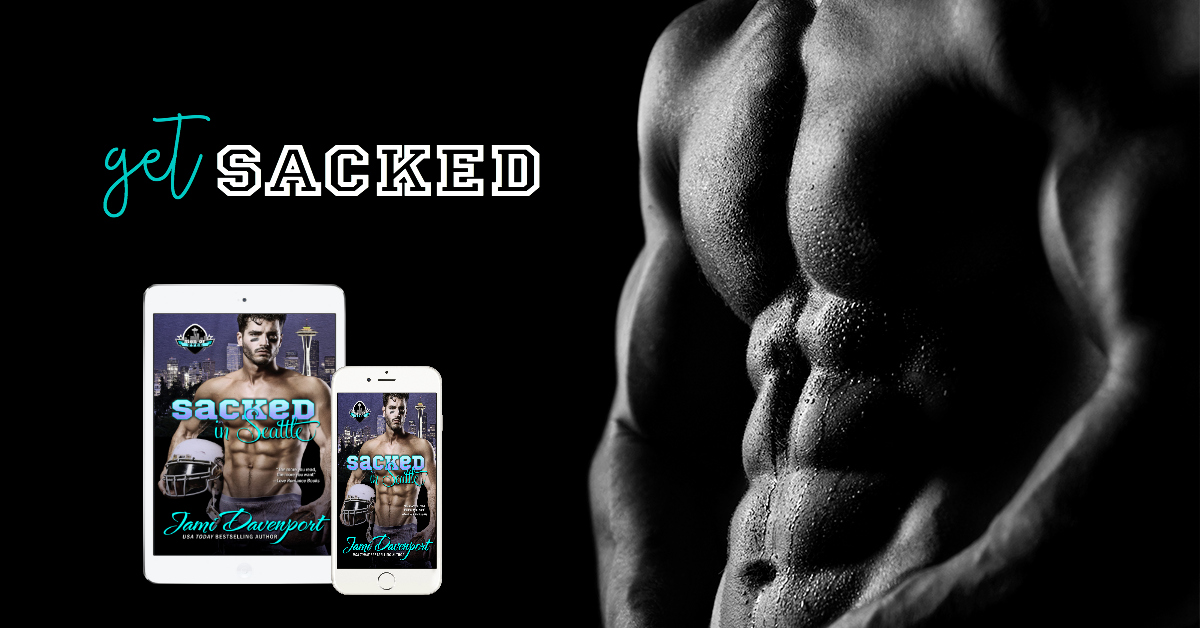 He's loved Tiff since high school--but tragedy has blockaded her heart.
Tyee University football player Riley Black has adored Tiff since high school, but she's never felt the same way. As Riley enters his senior year of college, he's finally moving on and enjoying the perks of being a star athlete. Until one glimpse of Tiff unearths all those old feelings of longing and desire, not to mention the trauma of their shared past.
Tiffani Vernon has been running from her demons for seven years. When she's forced to return to Seattle for financial reasons and attend the same college as Riley, she's confronted with the traumatic event which has shaped her future and scarred her memories of Riley. Tiff struggles to avoid her secret high school crush, but he's not having any of it. He's pursuing her with a relentless determination to prove once and for all, they were meant to be together.
Can love finally heal their wounds or will they succumb to the pain and forever wonder what could have been? 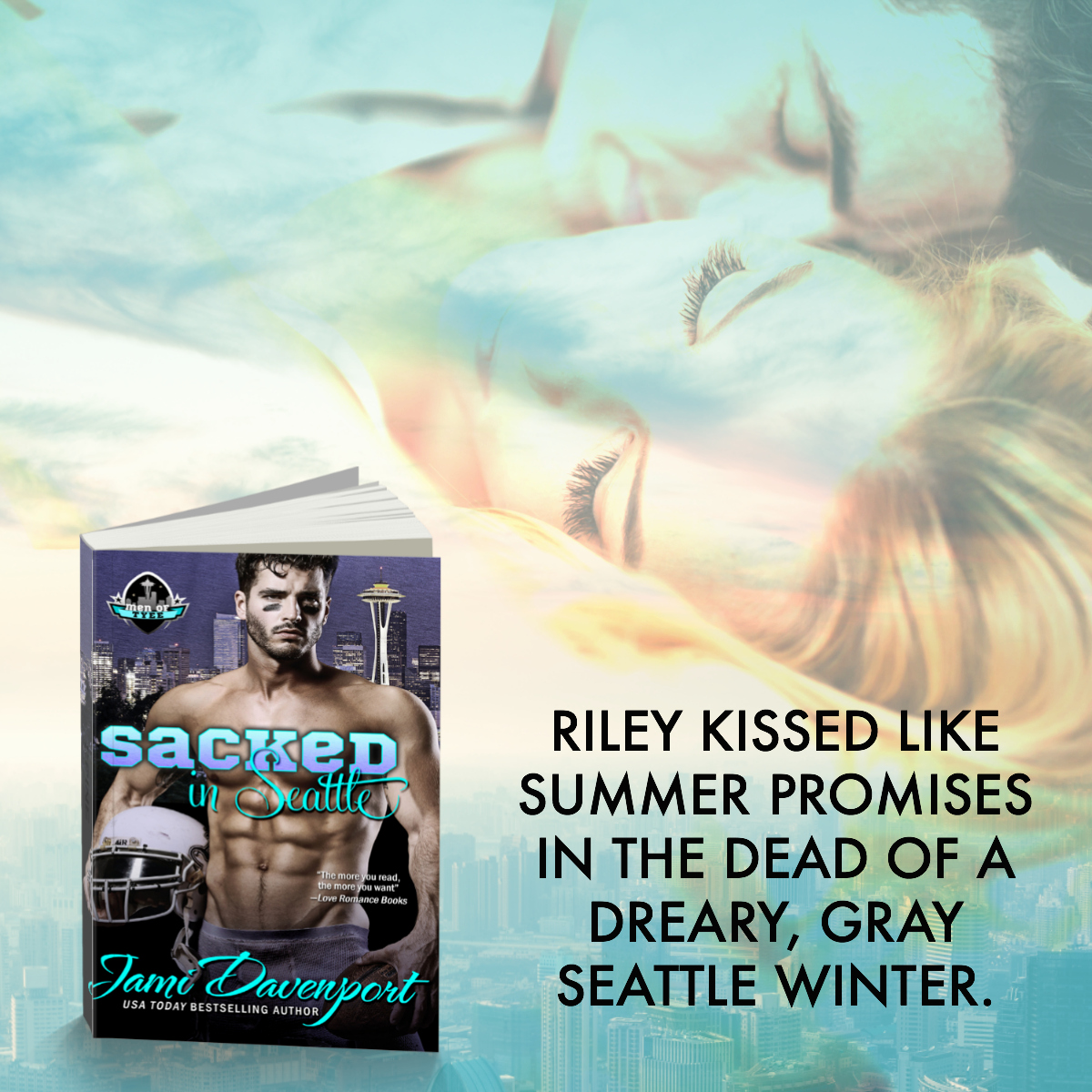 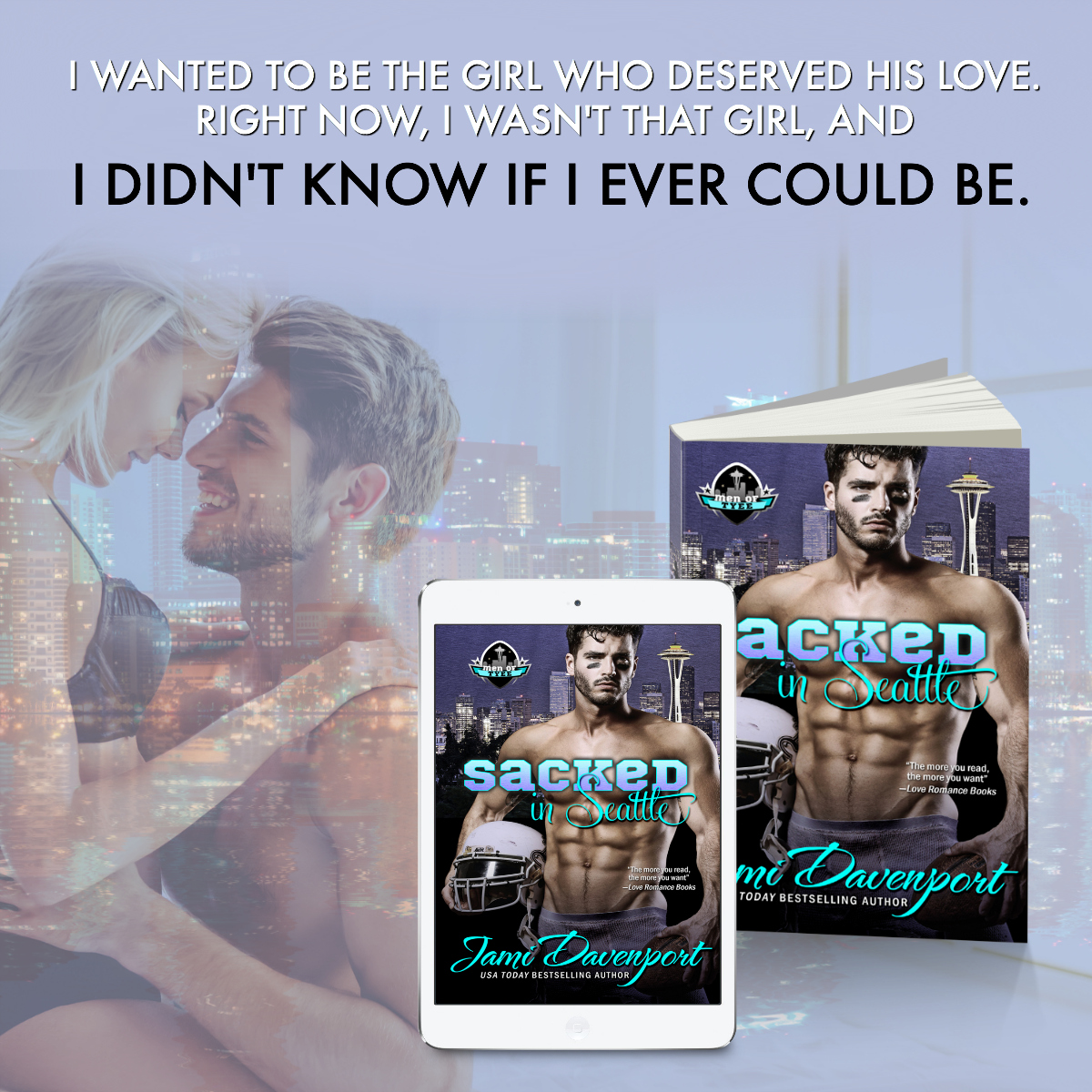 ABOUT THE AUTHOR:
USA Today Bestselling Author Jami Davenport writes sexy contemporary, sports, and new adult romances, including her two new indie endeavors: the Game On in Seattle series and the Men of Tyee series. Jami lives on a small farm near Puget Sound with her Green Beret-turned-plumber husband, a Newfoundland dog with a tennis-ball fetish, and a prince disguised as an orange tabby cat. She works in computer support in her day job and juggles too many balls, but she wouldn't have it any other way.
Connect with Jami!
Subscribe to her newsletter to receive a free novel and be notified of new releases, special sales, and contests: http://eepurl.com/LpfaL
Website Address: http://www.jamidavenport.com
Twitter Address: @jamidavenport
Facebook Address: http://www.facebook.com/jamidavenport
Pinterest: http://pinterest.com/jamidavenport/
Goodreads: http://www.goodreads.com/author/show/1637218.Jami_Davenport
Posted by CJ Butcher (Janeen) at 9:00 AM
Email ThisBlogThis!Share to TwitterShare to FacebookShare to Pinterest